She completed the New York Film Academy’s 2-Year Filmmaking Program in 2009 and has worked as a contractor/video director for the Ambassadors for Christ Inc. since then. She was ordinated as a film missionary by the Grace Christian Church in New York in 2017. Because of her vision to share Christian values in her work, she joined the Ray of Light Studio in Taiwan since 2014. She has written and directed 4 short films and is still creating new works.

Hong has grown tired of wandering in the city as a homeless after going bankrupt. His only hope is a bundle of rope that can end his useless life with dignity, but soon finds that his rope has been stolen! What secret will be revealed when Hong finally catches the thief?

It is tragic to lose yourself in a marriage, but what would happen when marriage becomes self-centered? Emma decides to give herself a brand new start by getting a divorce. A weird lady in Household Registration Office offers Emma all kinds of ridiculous services to save her marriage, while a ‘Killer Agent’ urges her to ‘get rid of her husband once and for all’. Emma struggles to find out the answers to the endless questions she has: Can she fulfill her wedding vow under such tremendous pressure? And what exactly is true love?

2015 Beyond the Loss Film Festival Version

What could be worth pursuing with all your soul? Is it money, success, affection, or romantic love? Jeanie’s parents divorced when she was young. Then at the age of ten, Jeanie moved to the far away country of Argentina, with her mother. Many years went by until the sudden death of her estranged father brings Jeanie back to Taiwan, a journey she never would have expected. On this unexpected journey, Jeanie comes to realize that her safehold of solitude, built up over the years, has silently shattered by these new encounters: her grandmother and aunt, whom she has not seen for 20 years; a young man she randomly meets by amazing random encounters; and her boyfriend who loves her deeply. She is haunted by a mysterious music box that appears repeatedly in her dreams and is the key to Finding the Essential Beyond the Loss.

To earn million dollars in few days without robbing, stealing or killing, is this really possible? Besides winning the lottery, are there any other ways? Howard, a high school student, wants to get out of his stressful life situation. Under the instigation from his friends, he decides to kidnap his neighbor’s daughter. In the end, who is truly ransomed?

She was born in Taiwan and graduated from the School of the Art Institute of Chicago and earned BFA in 2007. Since 2013, she decided to respond to God’s calling to use media to share Jesus Christ’s love in mandarin speaking communities. She and her husband attend Pittsburgh Chinese Church Oakland and joyfully serve oversea Chinese students and scholars with their church families. 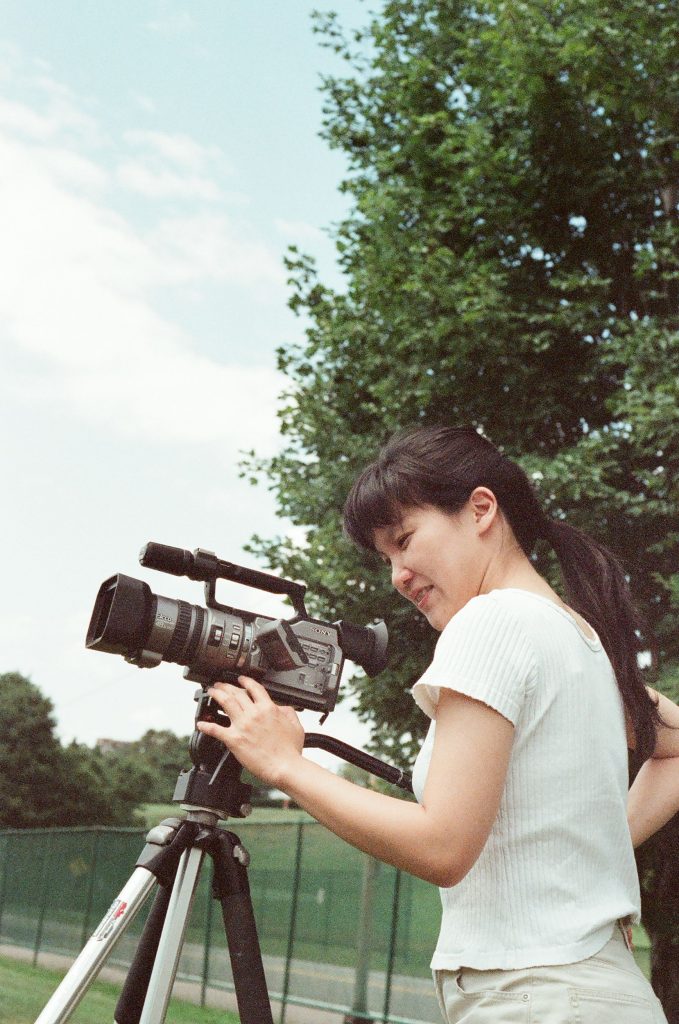 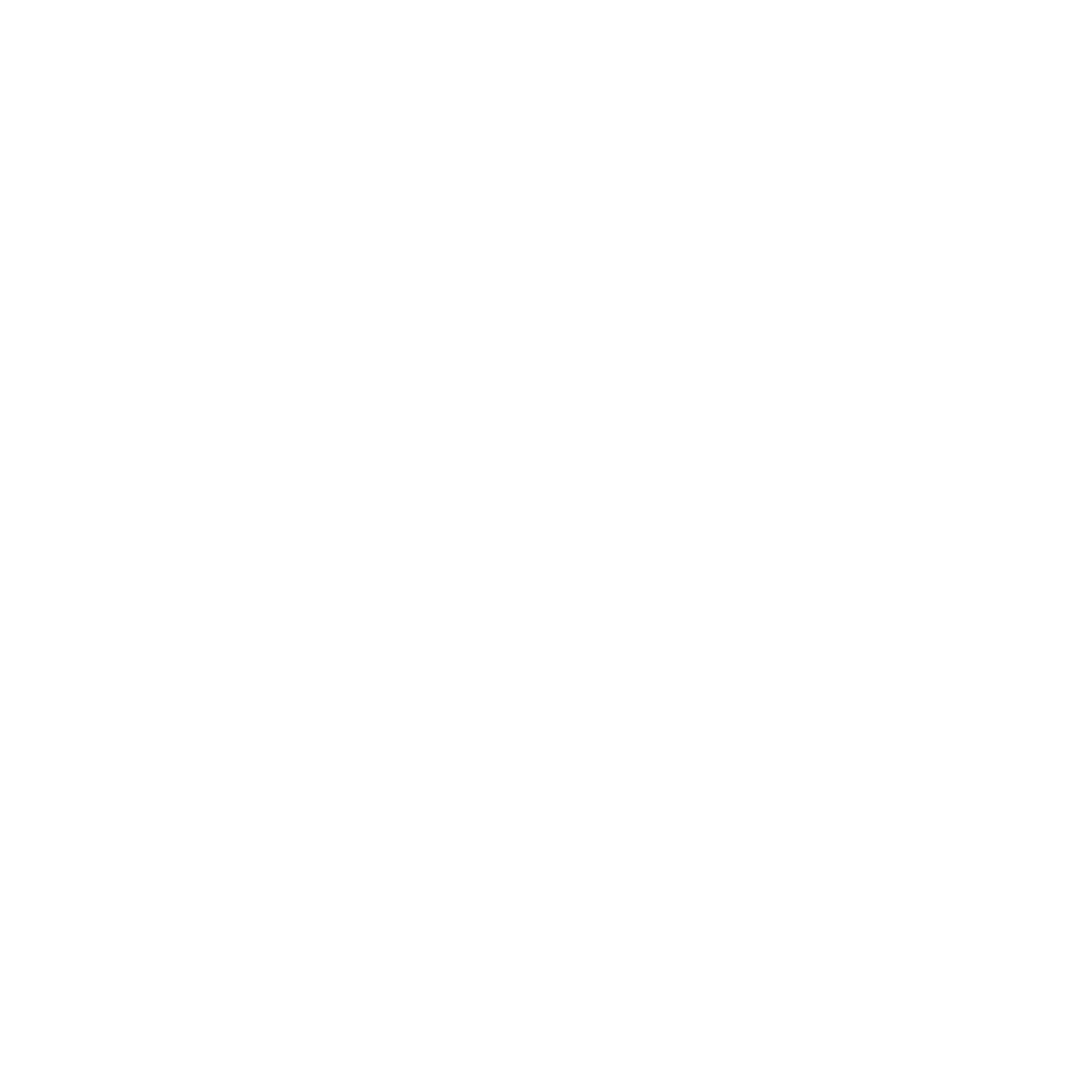